Mount Meru the second highest mountain in Tanzania, standing tall at 4566m, Its  located in Arusha National Park and offers some of the most spectacular scenery and wildlife diversity of any mountain in Tanzania. Mount Meru is a challenging trek due to its steepness, but is a great way to acclimatize before attempting Mount Kilimanjaro. Climbers are accompanied by an armed ranger due to the abundance of wildlife on the lower slopes. Mount Meru also has some historical significance to it, whereby some have suggested that it was the resting place of Noah’s Ark when it came to rest after the biblical flood receded. Mount Meru is a great trekking option for those who want to take on a climbing challenge and get the sense of being out in the wild, but are not quite ready to tackle Mount Kilimanjaro. 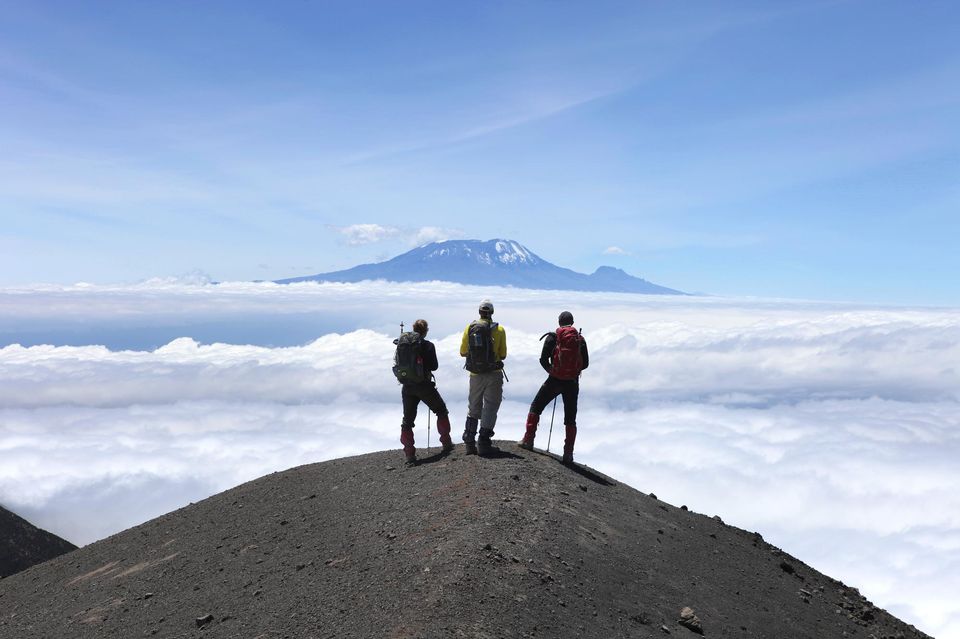 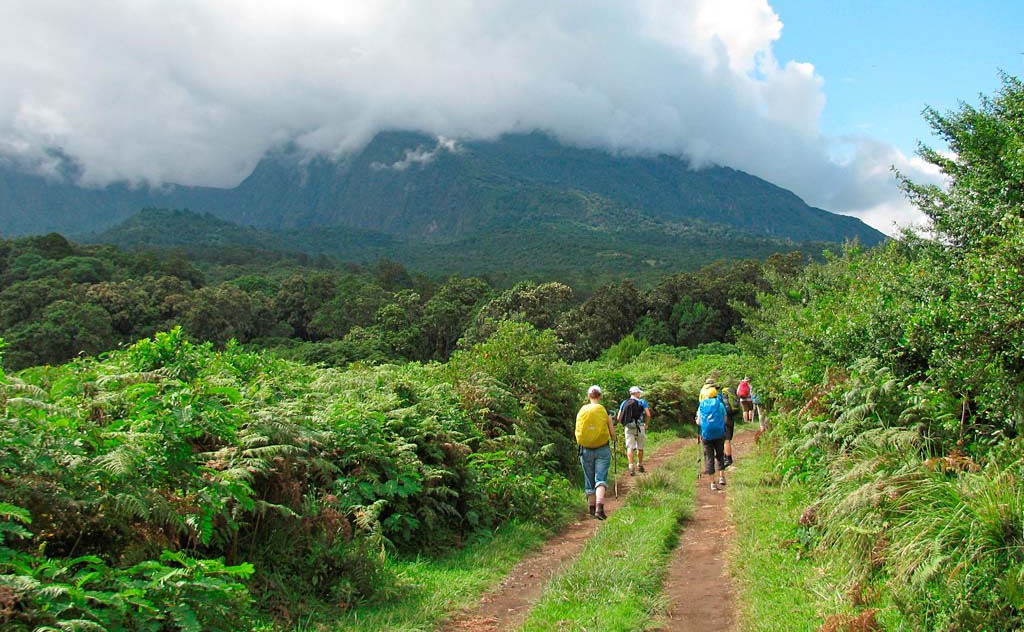