Safari From Mwanza to the Serengeti

The Serengeti National Park in Tanzania is one of Africa’s great wildernesses and offers one of the continent’s best safari experiences. The world’s largest protected grassland, the Serengeti is a made up of vast savanna plains and forests and teems with wildlife. It’s especially well known for its predators – lions, leopards, cheetahs, and hyenas – which you have a very good chance of spotting.

Serengeti is spectacular at any time of year but the absolute highlight is the world-famous wildebeest migration, where millions of animals cross from the Serengeti and into the Masai Mara in Kenya, and then return to the Serengeti, followed by predators.

The Serengeti is one of the largest wildlife sanctuaries in the world covering an area of 14,763 square kilometers. The spectacular concentration of plain animals found nowhere in the worlds and the annual wildebeest migration. Apart from the wildebeest and zebra, you can expect to see a large variety of animals, Gazelle, Hippos will be found in their poor at any time of the year. The elephant will be frequently be seen but the population here is migratory. The Serengeti predators made famous by many films and documentaries include lion, leopard, cheetah, and hyena.

The birds of the Serengeti are just as spectacular and varied as the animals; there are several types of Eagles and vultures, Ostrich, secretary birds, Kori Bustards, Hornbills as well as a host of small birds. There are almost 500 species of birds recorded in the parks.

Travel to the Serengeti on a budget

What to do on a Serengeti safari

The main thing to do in the Serengeti sees wildlife on game drives! On our Serengeti safaris are done in open-topped 4×4, vehicles, so you can great views once you spot those prides of lions. In between game drives, you can visit a traditional Maasai village and Oldupai Gorge (just south of the park), which is one of the world’s most important paleoanthropological sites. If you want to see wildlife from a different perspective, you can also do walking safaris and even wildlife viewing on a horse.

It’s certainly not a budget activity, but if you want to make your Serengeti trip even more memorable, you can do a hot air balloon flight over the park and its herds of animals – an incredible experience!

When to go to the Serengeti on safari

You can have amazing wildlife viewings in the Serengeti at any time of year, but if you want to see the Wildebeest migration you need to visit between July and October (the migration happens at slightly different times of the year, depending on the rains. Wildebeest calving, a great spectacle to behold, is from January to March. The Serengeti’s rainy season is in April and May, but even then the game viewing is superb. 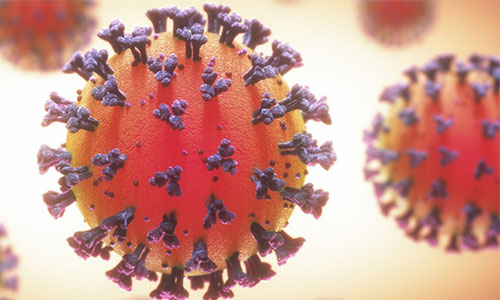 Our Safety Measures during Covid-19 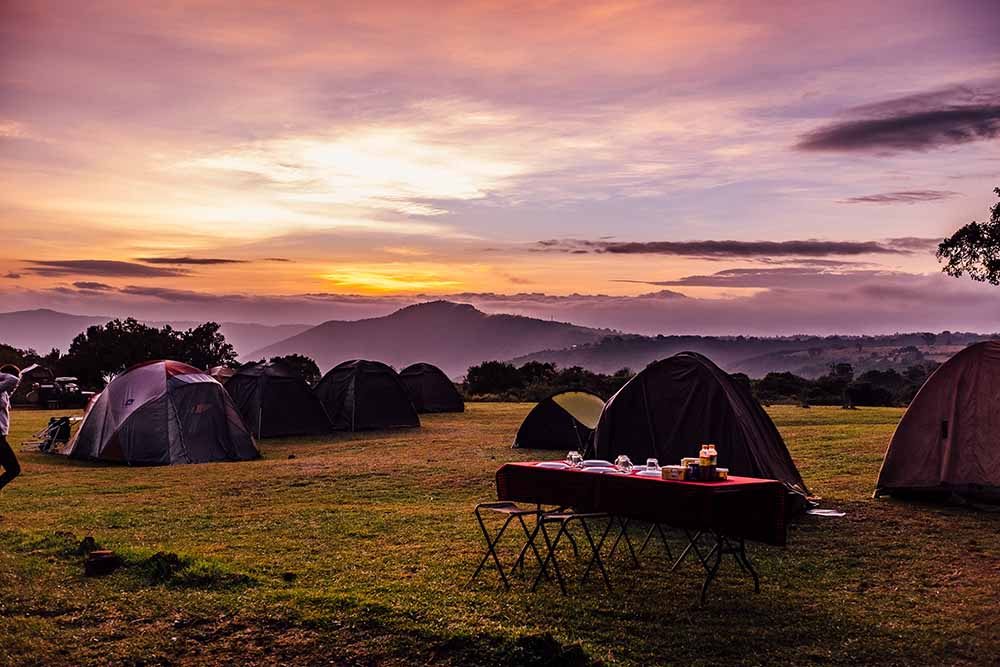 Do not hesitate to give us a call. We are an expert team and we are happy to talk to you. 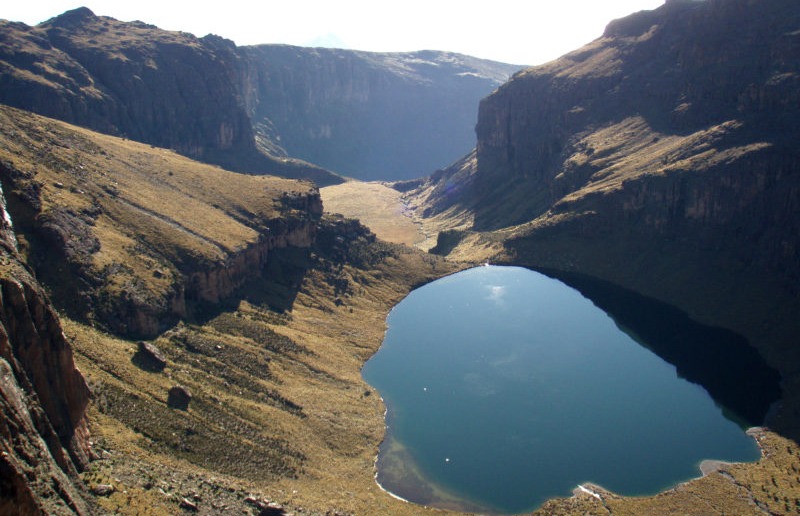 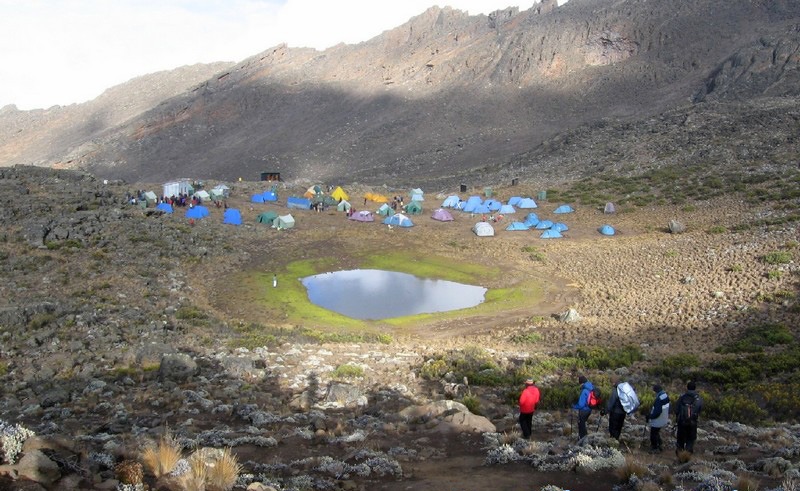 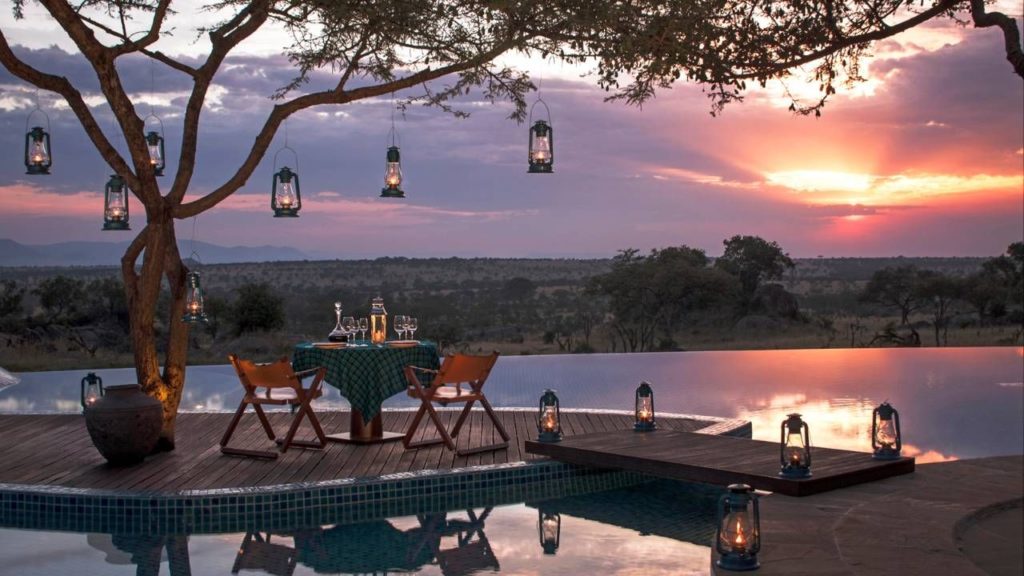